This is an elaboration of Viktor’s personal project ‘Pictogram music posters’, which he started on already in 2011, as a creative challenge for a fresh hobby graphic designer. One year later, he made ‘Pictogram rock posters’, which included The Beatles, The Rolling and Stones and Bruce Springsteen, among others- each poster included 20-30 songs, and the posters were featured in numerous magazines and blogs, including Huffington Post, NME and Daily Mail UK.

Early in 2017, he went back to this project with an updated approach- no more vintage textures, now with bright colors and only putting one song on each poster. In total, there are currently 70+ of them, and the song titles are a mix of his personal favourites, inspiration from top lists and pure randomness. Some of the bands and artists include Beastie Boys, Radiohead, Adele, Daft Punk, Björk and Pixies. He also takes requests on his Instagram (@viktorhertz), where he also asks his followers for feedback on different layout options.

Viktor is now taking pre-orders of limited and signed prints via Kickstarter. The posters will be square vinyl cover standard size, printed on Hahnemühle German Etching 310g/sm. The posters are shipped worldwide, and the aim is to send them in time for Christmas 2017.

Viktor Hertz was born in Uppsala, Sweden, in 1983. In 2009, he started to do graphic design as a hobby, and has been freelancing since 2010. Some of his clients include Universal Music Group, Ray-Ban and Greenpeace. His work is usually focused on strong ideas and simple graphics, using metaphors, satire and humor. Viktor has been featured in numerous magazines and books, and has also had his own exhibitions- last time at Grand Central by Scandic in Stockholm, with 50 of his Pictogram music posters. In 2014, he started to write and direct short films, which all have been awarded and together selected at more than 100 international film festivals. He is currently combining commission work with personal projects. 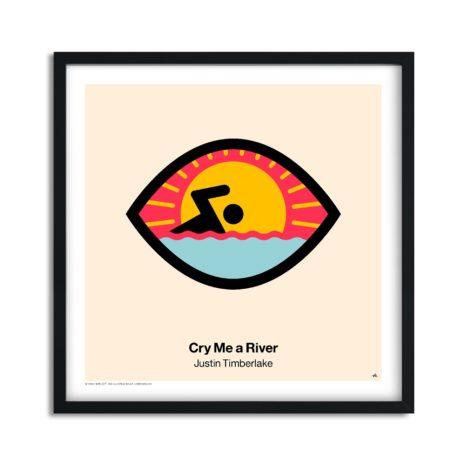 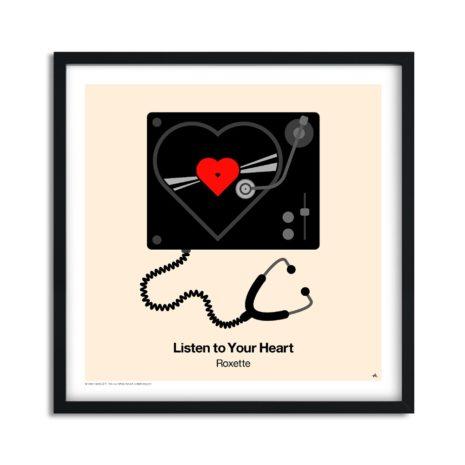 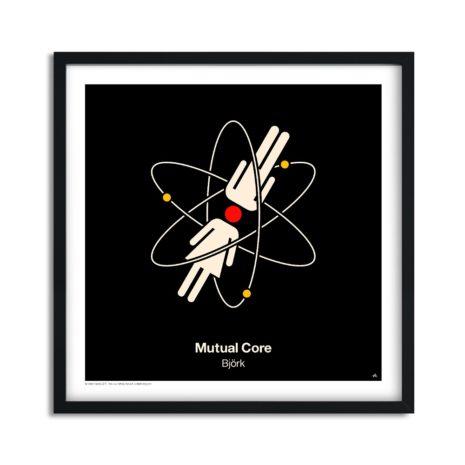 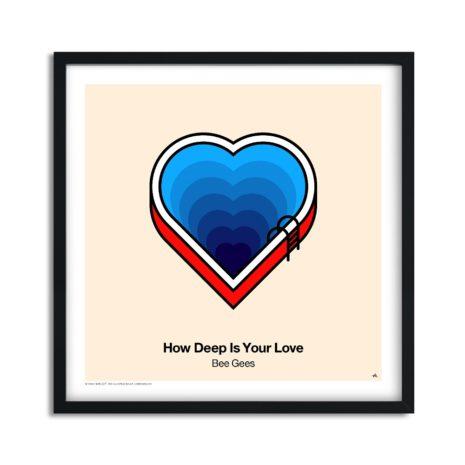 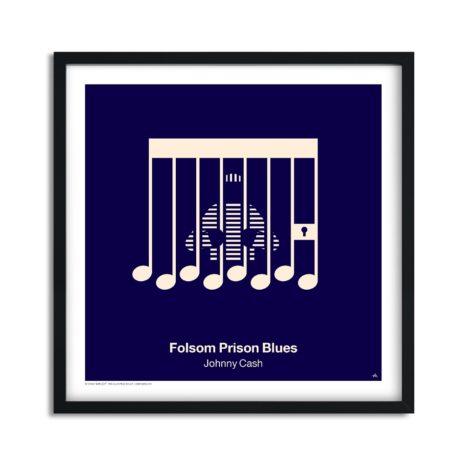 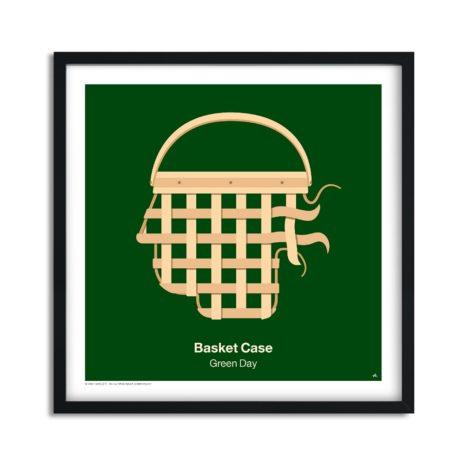 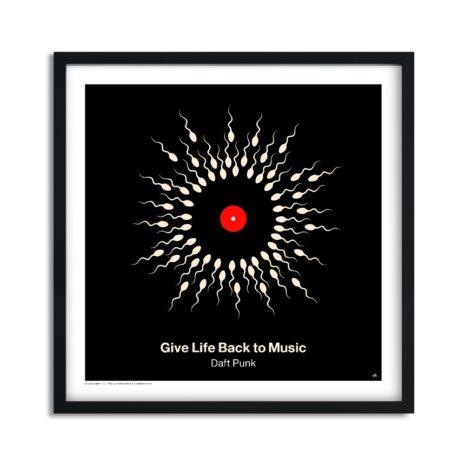 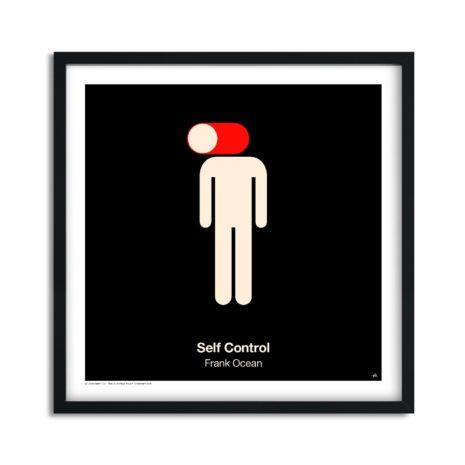 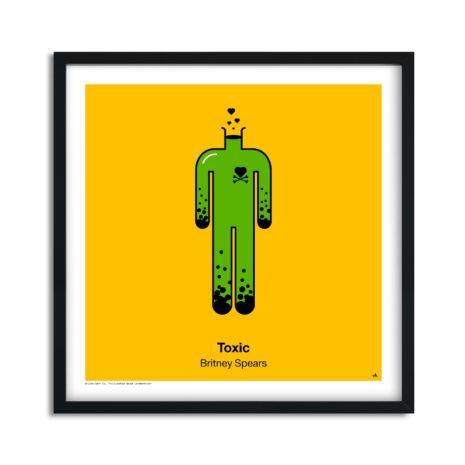 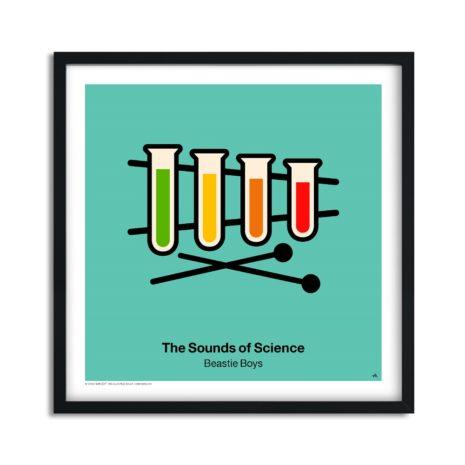 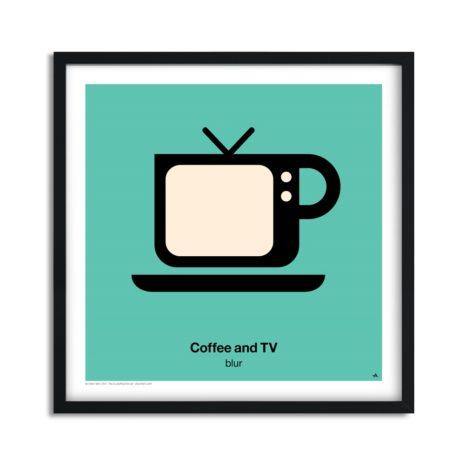 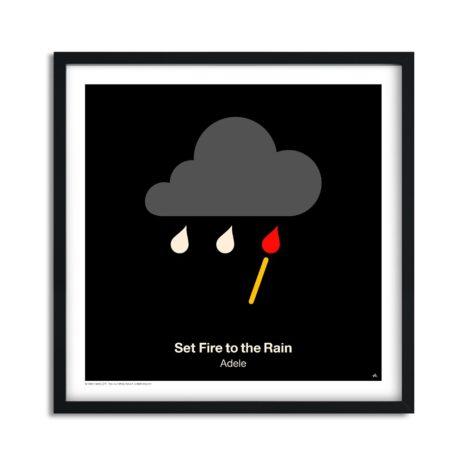 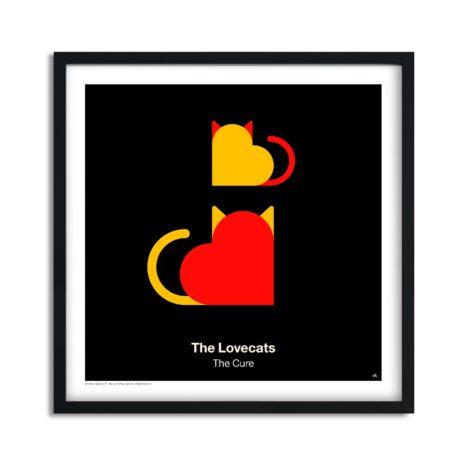 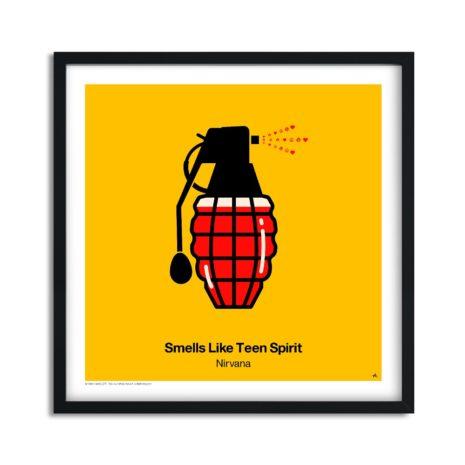 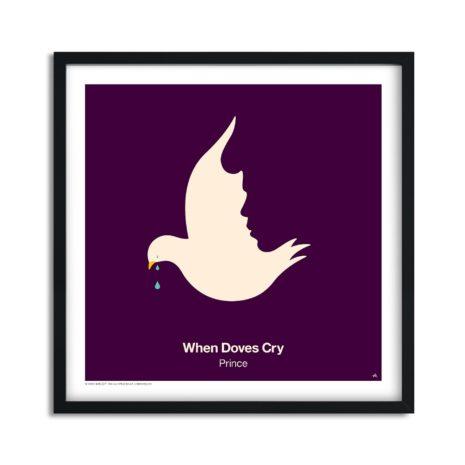 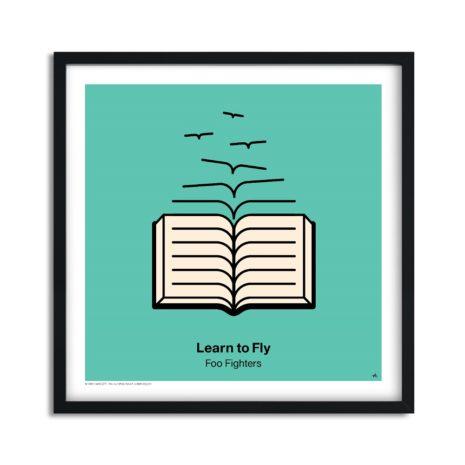